“Alliance” Ltd. Staromarevsky Elevator was built in 2010 in the village Staromaryevka, Grachevsky district, Stavropol Territory and is one of the most leading-edge elevators of the Territory.

It is located in the center of grain-growing areas of the Stavropol Territory at the station Staromaryevskaya of the North Caucasus Railway and on the Federal Highway Stavropol – Elista.

A distinctive peculiarity of this Elevator is high capacity of grain dispatch into railway wagons which makes 40 wagons per day. There is a capacity to place 60 wagons on own railway tracks.

The technology provides for simultaneous dispatch into 2 wagons. Wagons’ weighting is performed at the point of dispatch.

Distance from the Elevator to:

Distance from the Elevator to the nearest ports, km: 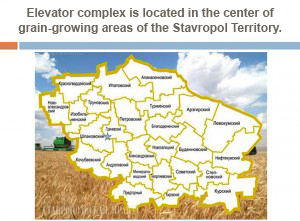 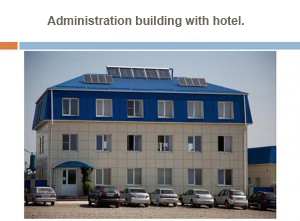 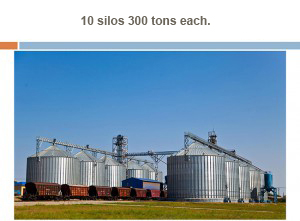 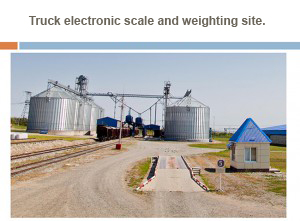 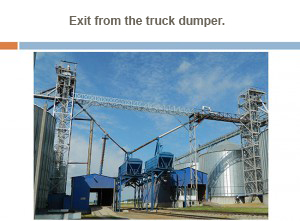 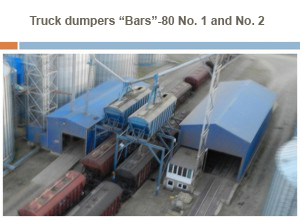 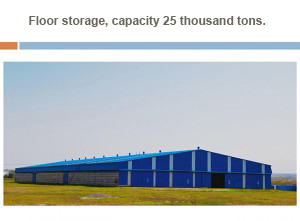 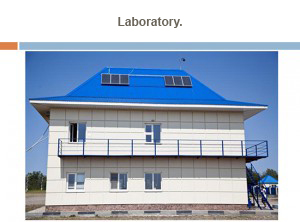 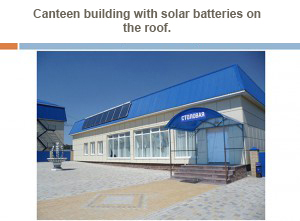